Timeless Living Alongside a River, in a Natural
Lifestyle Gated Estate In The KZN Midlands 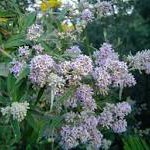 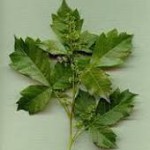 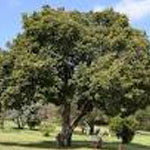 2.The “mix” of species on the western boundary should be random and planted to form clumped compoisition the object being to secure a dense screen effect.

3.The riverine area should be planted following the removal of alien vegetation. It has been suggested( Mrs Fowler) that a municipal area containing utility structures on the opposite side of the river should also be planted to screen out these unsightly buildings from Rivergoose.Permission to undertake this should first be obtained from the uMngeni Municip.